United States federal authorities have used the Great Seal to authenticate documents since 1782. The obverse of the Seal is the national coat of arms of the United States. It shows the bald eagle holding 13 arrows in its left talon and an olive branch with 13 leaves and 13 olives in its right talon.

The arrows symbolize the American preparedness for war. The eagle turns its head to the olive branch, expressing the American propensity for peace. Number 13 as well as the motto, E PLURIBUS UNUM, “Out of Many, One”, refer to the 13 states to have formed the original Union.

The reverse of the Great Seal shows an unfinished pyramid with an eye, and two Latin phrases. The pyramid has 13 layers and the date MDCCLXXVI (1776) in Latin notation. Year 1776 is the date of the DECLARATION OF INDEPENDENCE, and the Latin phrases are ANNUIT COEPTIS and NOVUS ORDO SECLORUM.

The eye has been a symbol for mindfulness and forethought, worldwide. The pyramid is purposed to remain unfinished:
“No man was a warmer wisher for reconciliation than myself, before the fatal nineteenth of April 1775, but the moment the event of that day was made known, I rejected the hardened, sullen tempered Pharaoh of England for ever; and disdain the wretch, that with the pretended title of FATHER OF HIS PEOPLE, can unfeelingly hear of their slaughter, and composedly sleep with their blood upon his soul,”
Thomas Paine, COMMON SENSE.

Charles Thomson, the secretary of the Continental Congress, never provided a translation of the Latin phrases. We can interpret the Latin as
E pluribus unum
Out of many, one;
Annuit coeptis
Favor to the endeavor,
Novus ordo seclorum
A new people (has) come.

The Seal of the United States President derives directly from the obverse of the Great Seal. One-dollar bills have showed the Great Seal since 1935.

Read about interpreting and pronouncing the Seal Latin:
A NEW PEOPLE
It is not only Wikipedia to derive the Seal Latin from a sibyl’s song, but Out of one, many, say the sibylline lines, and Out of many, one, says the Great Seal. Since people are naturally unlikely to promote hegemony, we are not about conspiracy. On the side of meaning, Virgil wrote for Octavian Augustus, who had Cicero proscribed and executed. The Framers might have used the poetry to learn Latin, but would they have followed it for the word sense in the US Great Seal? More→
THE LATIN DEMEANOR
Why say circles, if we say cats? The money talk along ancient Roman trade routes can give us a clue. More→

The use of arrow symbols in this grammar course does not correspond with the arrows of the Seal. It is to regard human orientating strategies and has no reference to weapons. 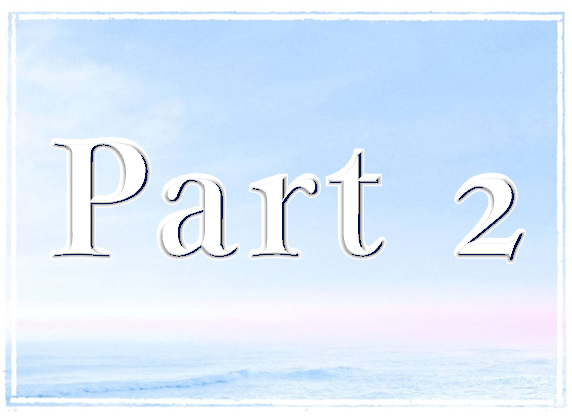